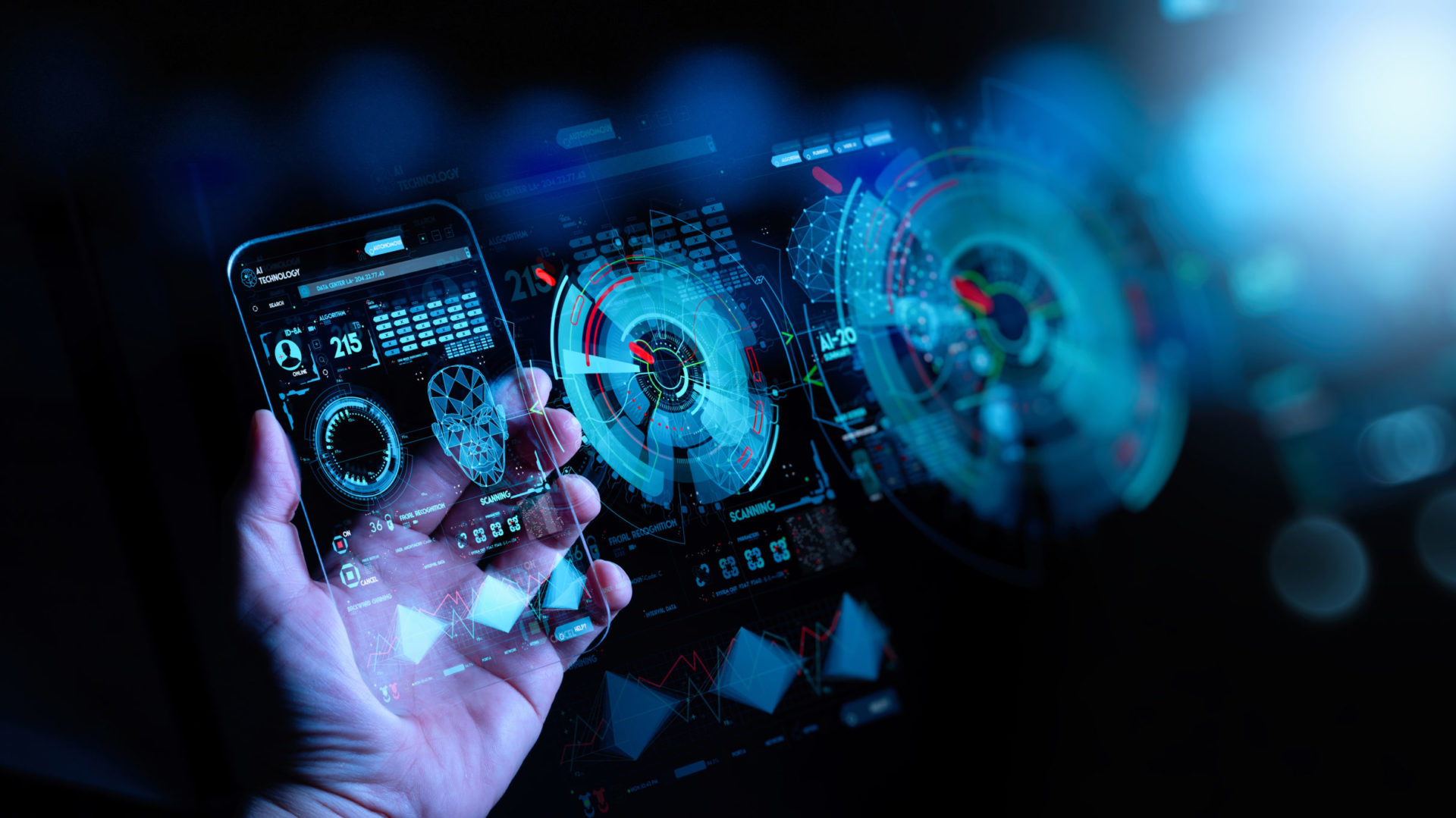 Above was adding the monk to the forefront and moving the viking to background. I think it looks ok, and could be used on material during the campaign, but I don’t think it’s uniform enough for use as the overall logo.

Above is another version, where I moved the picture behind the text, to try to balance it better, but the tower is again taking away from the overall balance.

I went back to the one, most of you liked with the tower (which was a Celtic design, which I replaced with the actual tower). This one works better I think, in terms of balance, with the tower and a Viking boat represented. Also it has more possibilities for variations. I have added different motifs under the writing, in some samples below, all which can be used.

If the logo is considered as the tower/boat and the two lines of text, we can variate it as often as we like, including the background colour, such as below.

I added the Celtic design to the blue but was not too sure about it, so tried it on it’s own with the original logo, which is below.

I think the above would work really well, as the overall logo, but that is just my opinion. So if you have any thoughts, please let me know, even if you hate it!

Just a note on the font used for the Timahoe line – the font as used for the line below, did not look right when it was all-caps, which it probably needs to be for impact.

I tried incorporating the logo into a version like below, but the font that you like on the bottom line, does not work at all in the circle, but we can still use versions of the below, maybe as identifiers for certain aspects of the festival.